Sheba the Mississippi Queen and DR. Jules and special guest. Come out and see a new style of Sheba.

Sheba the Mississippi Queen & The Bluesmen

The 8th Annual Camping with the Blues

Sheba the Mississippi Queen 7 The Wolfman-Evening of Blues

Come enjoy a beautiful afternoon of Blues with Sheba & the Wolfman. 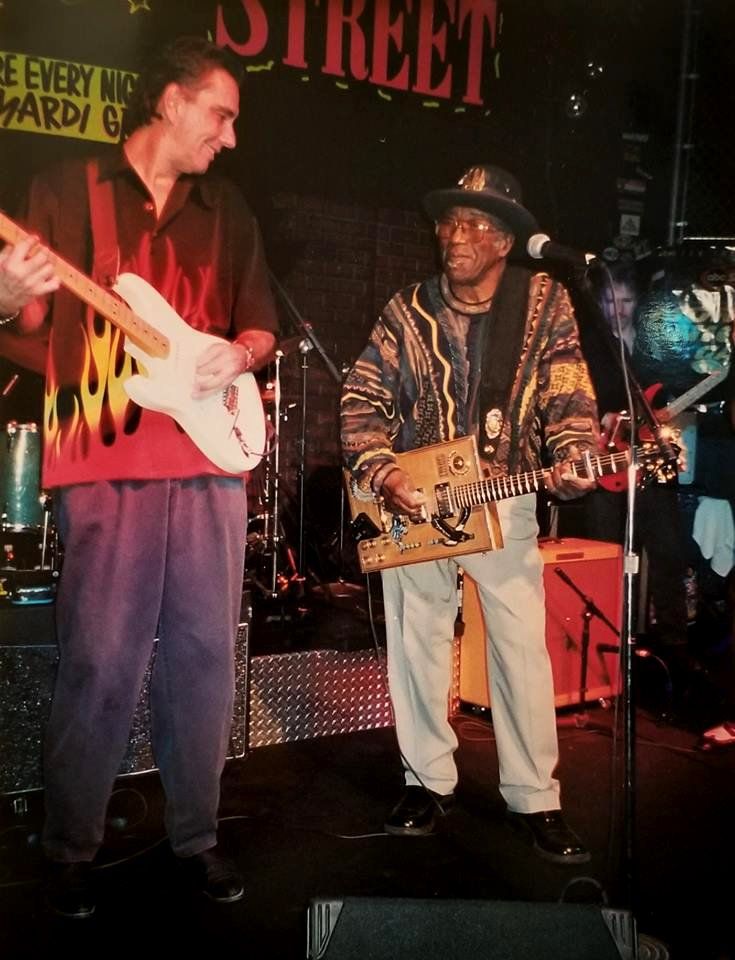 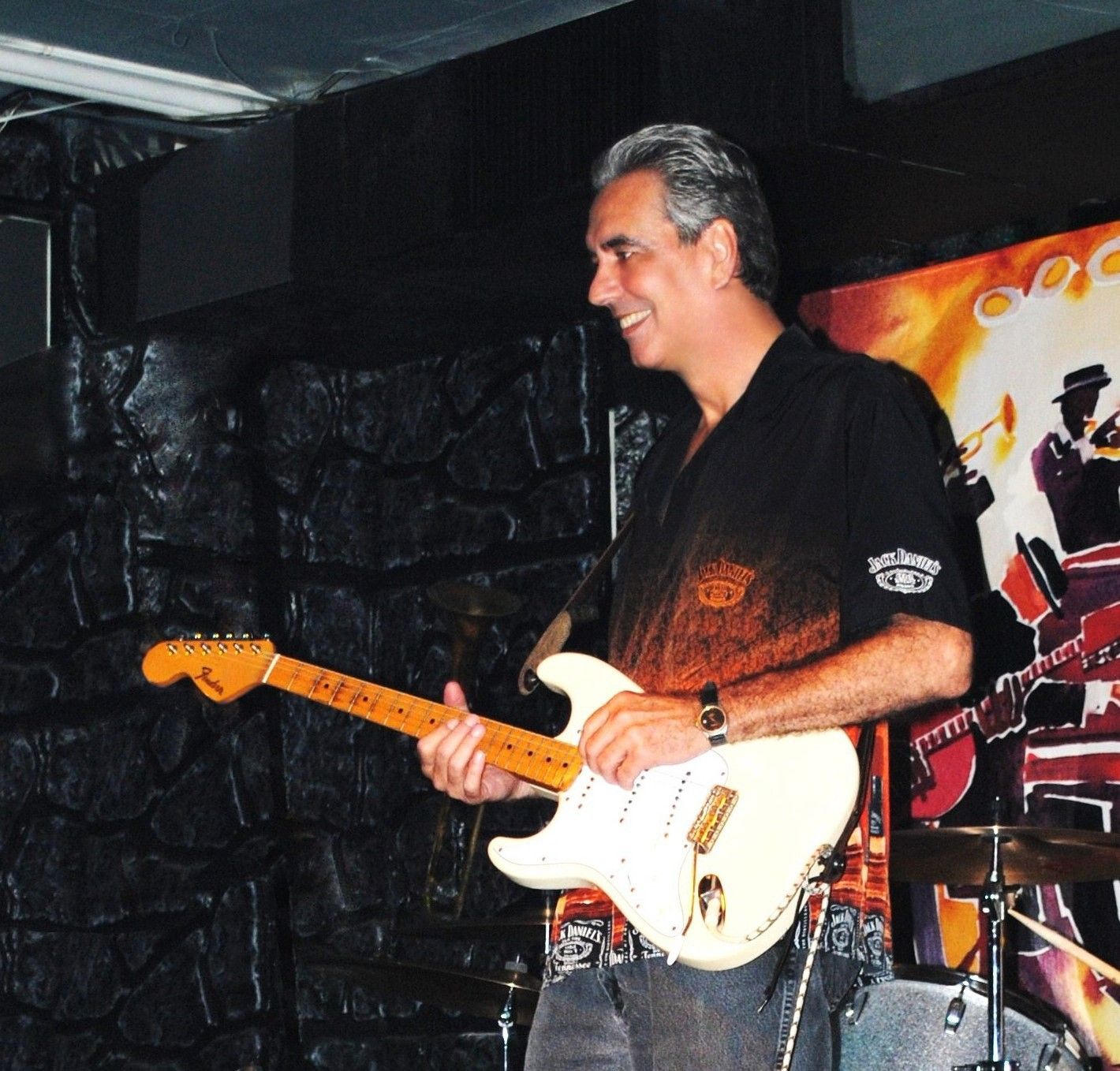 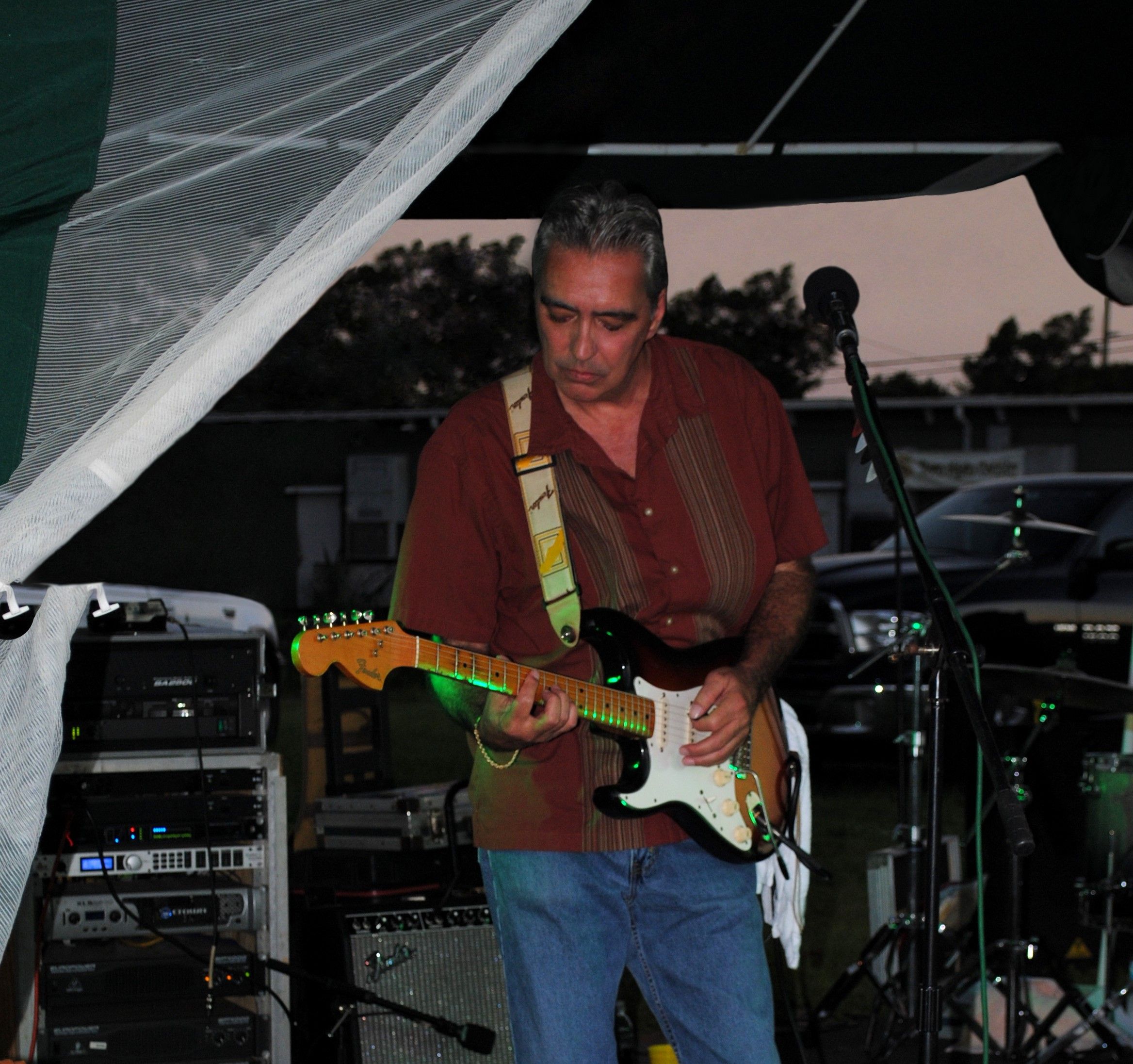 With over four decades of experience playing, writing, recording and sharing quality Blues music with thousands around the globe, Keith has teamed up with world class Blues vocalist/writer/performer Sheba The Mississippi Queen, to form Sheba The Mississippi Queen and The Bluesmen. They are a group of seasoned professionals who can bring the music the way it should be experienced - raw & real.
As the leader of two legendary Florida Blues bands - The Bluzbusters and The Accelerators - Keith toured the Southeast and worked with a "Who's Who" of Blues Icons like Junior Wells, Buddy Guy, James "Superharp" Cotton, Hubert Sumlin, Lonnie Brooks, and members of the Muddy Waters and Allman Brothers Bands.
Critical acclaim and airplay came from four popular albums: "Tell 'Em Lies" and "No Sugar, Heavy Cream" with the Bluzbusters, "From The Well" from acoustic duo The Bluzboyz, and "Long Time Comin'" with The Accelerators, which has just been re-released.
Without question, the most important and meaningful relationship Keith was blessed with was an over twenty year friendship with "The Originator" Bo Diddley. He was a Mentor, not just musically, but also in life. They shared the stage often, looked out for each other, and Keith is most proud of the fact that Bo would tell others that he was "Family". Bo and Keith wrote the song "Sure Is" for the "Long Time Comin'" album, which features Bo's unmistakable singing and playing.
Excited about this new opportunity, Keith, Sheba, and The Bluesmen are poised to move beyond regional status, bringing their unique 21st Century take on The Blues without losing reverence for tradition and the Legends who created it.